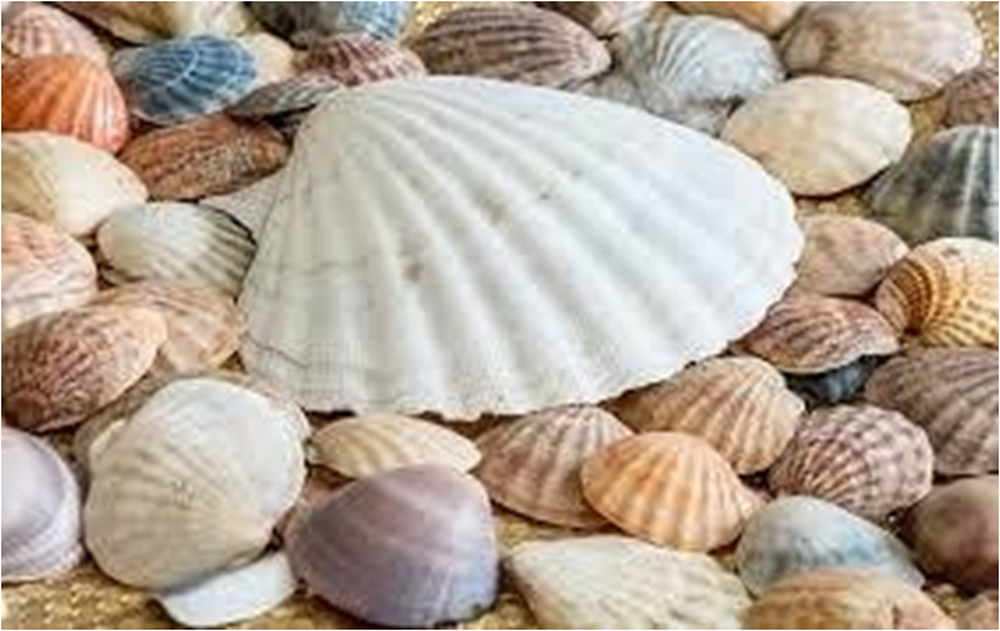 I do not know Michael Specht, who is running for Supervisor of the Town of Ramapo on the Democratic line, or Thomas Sullivan, who is running for Rockland County Executive on the Conservative line. But what I do know is a major league con job when I see it.

Now I am sure they are nice gentlemen, professional, congenial and have above average intelligence, not even a necessary requirement for elected office in Rockland County as seen repeatedly. I am sure under non-descript circumstances, whether business or social, you may come away saying, “He’s a nice guy.” All of which leads me to ask why have they allowed themselves to get directly mixed up and used by the infrastructure of the St. Lawrence regime, an infrastructure that is still in power and will still be if Mr. Specht is elected. The answer is actually simple.

Michael Specht lives in my election district, Ramapo 82. In fact he lives around the block from me. The con job is to run a Suffern Village resident to fool rank and file Democrats into coming back to the fold. Most Ramapo Democrats have long since abandoned the Ramapo Democratic Party, easily evidenced by election after election.

No one can ever be as worse as Chris St. Lawrence, but what would make you believe that anything significant will change? Almost all of Mr. Specht’s petition signatures came from Monsey, New Square and Kaser. That’s Ramapo for all?

Now you could play devil’s advocate and say that it was a fast way of gathering a large number of signatures quickly in a process that no candidate enjoys; but the balance isn’t there and was never intended. The process also allows a candidate to connect with voters and make their case. Mr. Specht obtained five signatures on his own and it is clear that this was a well-orchestrated strategy to avoid questions from those in Suffern and most of Ramapo.

There are roughly 2,750 registered Democrats in Suffern and he obtained 50 signatures. He didn’t even have the decency to walk his own neighborhood, sending his wife and a few others to collect. He didn’t even knock on my door. I would have to believe he knows I am the Legislator for his district, but maybe he was advised to avoid me.

Most of our neighbors have no idea who he is, including those whose house borders his. This hide in plain sight philosophy is the first red-flag of any campaign, but for a decade the blueprint of Chris St. Lawrence. Interestingly, Mr. Specht has just begun knocking on some of his neighbors doors.

Mr. Specht will not fire Mona Montal, Michael Klein, Nat Oberman, Chris Sampson or Toney Earl if elected, the go along get along look the other way bunch and imbedded enablers of the failed St. Lawrence regime. In fact, they are the architects of his campaign.

A regime that actively and vigorously supported anything he wanted, (Just Make the Supervisor Happy), which was one financial catastrophe after another; Rockland County Sewer District One included. When the public called out these economic blunders St. Lawrence devised another con job, creating a division in the town to hide those failings and stay in office. The slogan, Ramapo for All, by all rights should not even be a rallying cry of any campaign in America.

For more than a decade Mr. Specht has been a Ramapo Assistant Attorney advising the Zoning and Planning Boards, an appointed St. Lawrence body that excludes most of Ramapo and is responsible for a physical infrastructure that will eventually need major cash outlays to keep from collapsing under its own weight. There is no cross section of representatives from the many villages in Ramapo, by design.

He says he intends to conduct a review of the zoning and planning board members regarding their roles and to provide them additional education so they are familiar with the intricacies of the laws they rule on. Hasn’t he been evaluating them for years?

Mr. Specht has repeatedly distanced himself from their actions indicating he advises the boards and is not a decision maker, however, to at least some extent he is now questioning their knowledge, which means they would have relied heavily on anything he said. Did he ever propose these concerns including updating the Master Plan to the Town Board.

Often, particularly in criminal matters, lawyers may not like their clients and may even loathe them, but a cornerstone of our foundation is the right to legal representation. But attorneys also have the luxury of morphing back and forth between their personal and professional feelings.

What Specht and Sullivan actually think about the St. Lawrence era they will never say. But they could have certainly refused to run. They could have sought other employment over the last decade if they were so offended. Yes, everyone has to do the right thing economically for their family, but then don’t foist yourself upon us as the agent for change. Mr. Specht should not be given a pass and Lawyers should really stay out of politics.

Several people approached to run with Mr. Specht had the integrity to turn down the offer. And what is Mr. Specht’s opinion of the fortunes of the two councilmen who turned against St. Lawrence, Pat Withers and Daniel Friedman as he aligns himself with Yitzy Ullman, who had the same opportunities to abandon ship.

I will not vote for anyone because they are my neighbor, friend or child’s sports coach. Once you step into the political arena an entire different set of criteria apply. I judge you entirely different and you are no longer a friend. You cannot have any friends as an elected official. You can only treat your constituents with respect and work every day to earn their respect in a non-partisan manner.

Mr. Specht says in a video he loves Ramapo – wonderful. Mr. Ullman says he loves Ramapo too because of how safe it is; trying to imply that it is somehow a result of his tutelage. With three police forces that respond quickly and 99% of the citizenry peaceful and law abiding of course it’s safe. Platitude laced statements are another red flag. How about a video on Bluefield Extension?

The public always clamors for change and always complains about the people you surround yourself with; yet when the time comes they march in lockstep to the polls and vote along party lines all too often. If this was your favorite sport’s team you would be screaming for wholesale changes. The entire St. Lawrence hierarchy needs to be changed out.

As for Sullivan, he just wants to hold onto his job and maybe even felt he would lose his job if he didn’t go along. And the same is true for Michael Specht as the real reason for doing what they’re doing boils down to income and pension. In some respects I can’t blame them, but they should not be rewarded and they cannot just claim to be victims of circumstance.

As far as the Ramapo for All groups $20,000.00 plus in donations coming from two LLC’s in New Brunswick, New Jersey and one $5,000.00 donation from a Renaissance Management Group in Philadelphia, like it or not there is nothing illegal about them and we have all been down this road before. Obviously there is a connection to the candidates.

Unbeknownst to many, Rockland candidates and incumbents, both Democrats and Republicans, have received quite a few donations from at least three gentlemen from Philadelphia over the years, all three involved in real estate sales and management at the same company, a company that is part of a holding group headquartered in Suffern. The holding group is Multi Family Management, and the founders and principals are the well known Suffern Developers and property managers, the Goldstein Family.

Whether Renaissance has any connection to the above is very difficult to determine on the surface and would require a much more in-depth investigation, but it is almost certain there is a developer connection with these donations.

The victorious Town of Ramapo candidates have relied on a robotic homogeneous vote to win over the last decade and why someone would want to win an election that way is sad to say at the least. You can win that way and call yourself Supervisor, but no one, not even the people who voted for you, will respect you.

In a pathetic foot note to this administration, several months ago a FOIL request was made for Acting Supervisor Ullman’s required ethics and financial disclosures for the years 2015 through 2017. The request was denied by Clerk Chris Sampson. His reason, the Republican candidates running for Ramapo offices this November have not filed their financial disclosures? You figure that one out and keep believing things will change.