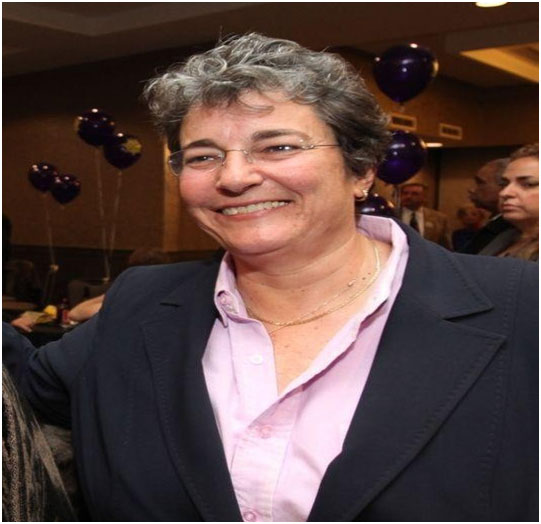 A Rockland County lawmaker is calling for federal and/or local authorities to investigate the sources of tens of thousands of dollars in contributions to Family Court Judge Sherri Eisenpress’s 2011 campaign.

Legislator Charles Falciglia said he is requesting the probe because Eisenpress’s campaign received near maximum contributions from more than 20 individuals and companies during a four-day period. The majority of those donors never previously donated to a candidate. 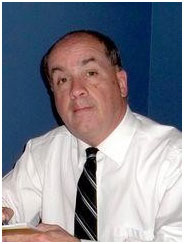 “All of the sudden you wake up and donate four thousand dollars … for a Family Court contest?” said Falciglia, an anti-money-laundering specialist. “It’s a red flag. These donations make little sense.”

The Journal News reviewed the campaign finance reports, which show 22 donors each gave $4,000 to Eisenpress over the four-day period beginning July 9, 2011. According to the Rockland County Board of Elections, the contribution limit that year was $4,037.

Five of the contributors were from Brooklyn. Fourteen were first-time donors. Several reached by telephone declined comment.

“There should be an investigation,” said Falciglia, a first-term Republican legislator from Suffern who works at an international bank, ensuring compliance with federal money- laundering laws. “It rises to the level where it should be looked at,” he said.

Eisenpress, a Democrat who has taught at New York Law School, did not respond to a message seeking comment. She defeated Republican Paul Chiaramonte in the general election in 2011, and started serving a 10-year term in 2012.

Chiaramonte declined to weigh in on Falciglia’s request.

“I was just busy with my own campaign and I wasn’t looking at her finances,” he said. “Everybody should just follow the rules.”

Falciglia called for the probe — by the District Attorney’s Office or the FBI — at a March 15 legislative meeting, a day before The Journal News published an article revealing that the FBI and U.S. Attorney’s Office used an Orthodox Jewish radio show, the New York Jewish Communications Channel, as part of the elaborate sting operation that nabbed Halloran.

The NYJCC was registered with the state as a corporation by Joseph Markowitz and pledged to connect elected officials with a bloc of over 100,000 Jewish voters. It was used by FBI cooperator Moses Stern to help gain credibility with targets of the investigation, who wanted the ultra-Orthodox bloc vote.

State Attorney General Eric Schneiderman, who received more than $100,000 in donations from the Markowitzes, pledged to donate the money to charity after the 2013 arrests in the sting, which also targeted then-New York City Councilman Malcolm Smith, then-Spring Valley Mayor Noramie Jasmin and others.

A spokesman for Schneiderman’s office, Matt Mittenthal, declined to comment last week on his boss’s donation to charity.

The U.S. Attorney’s Office has declined to say whether the investigation was ongoing.

Falciglia wants to ensure that the outcome of any probe into Eisenpress’s campaign contributions is made public.

“Since Family Court must be above reproach, the place where the most vulnerable among us, children, can be scarred for a long period of time, I believe it is incumbent upon law enforcement to review these campaign contributions to ensure no campaign finance violations have occurred, confirming once and for all that the integrity of the system has not been compromised,” he said at the meeting.